Properly storing and using, hazardous materials that may be needed inside the building for storage or operational requirements (such as solvents in spray booths).

Fire safety measures include those that are planned during the construction of a building or implemented in structures that are already standing, and those that are taught to occupants of the building.

Threats to fire safety are commonly referred to as fire hazards. A fire hazard may include a situation that increases the likelihood of a fire or may impede escape in the event a fire occurs.

Preparing and Preventing a Fire – Steps You Can Take Now 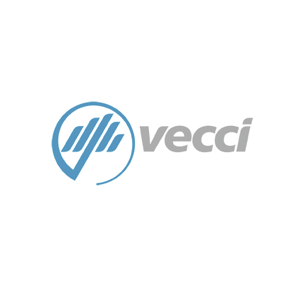 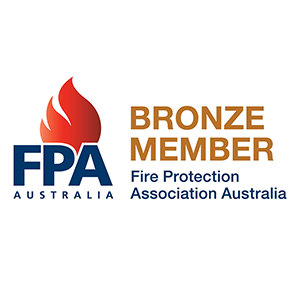